You’ve found the home of your dreams, negotiated with the sellers on the price and now you have a contract to purchase it- only a month to go until you close!  The home looks in great shape and the seller’s disclosure doesn’t show anything concerning, so do you REALLY need to pay for an inspection?

Recently I spoke with Justin Myers with Integrity Inspections KC.   This is the first part of a series on home inspections.  Keep reading to find out what Justin had to say about the importance of having a home inspection when buying a house:

“One of the things you’ve got to think about is that you’re getting ready to make one of the largest investments that you’ll probably ever make, or at least for the current time, and so we’re talking about buying something that’s several hundred thousand dollars.  You’re making an investment and you want to make sure that you are getting what you think you’re buying.
As a buyer you’re going through a home and you’re seeing lots of things that you’re excited about the house- it has the backyard you want, all the bedrooms that you want and you start to get what I call emotional attachment to the house. You start to not see things that might be an issue.
The reason to have a home inspection is that you’re getting an independent third party to come look at the house.  The inspector’s going look at the foundation, they’re going to look at plumbing systems, electrical systems, HVAC systems… those are things that the average homeowner doesn’t know a lot about other than whether they work.
We’re going to take it to another step and test these systems and make sure it’s what it’s supposed to be.  We’re not going to test the foundation but we’re going to examine it, look at it and make recommendations if we see something that’s of concern.
So the reason to have a home inspection is to make sure that you are getting the the right value for what you’re purchasing.  When you’re making such a large investment in a property, you want to make sure that whenever you eventually do sell the property that the next home inspector doesn’t find a bunch of stuff that you didn’t know about.  Perhaps you would would have wanted to negotiate with the person you’re buying it from, so it gives you some negotiating power also on the price.”
For more information on home inspections with Justin Myers of Integrity Inspections KC, call 913-353-6020. 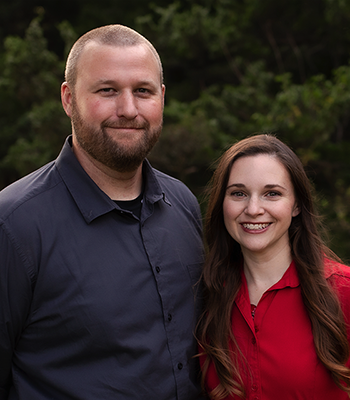